STATEMENT OF THE MINISTRY FOR CULTURE OF THE REPUBLIC OF AZERBAIJAN

https://armenpress.am/rus/news/1043451.html) has recently announced that an exhibition of carpets, which were illegally removed from the Shusha Carpet Museum on the 1st of November 2020, will be held at the Alexander Tamanyan National Museum-Institute of Architecture on the 20th of February 2021.

The carpets to be showcased at the exhibition under the so-called name “Arsakh” are glaring examples of our national heritage of Karabakh, which is an integral part of our country. This exhibition is yet another proof of looting and misappropriation by Armenians.

Therefore, based on UNESCO’s 1954 Hague Convention on the Protection of Cultural Property in the Event of Armed Conflict and Article 19 of its Second Protocol, as well as Article 11 of the 1970 Convention on the Means of Prohibiting and Preventing the Illicit Import, Export and Transfer of Ownership of Cultural Property, Armenia's wrongful actions such as the illicit export, transportation and import of our cultural heritage from the internationally recognized territories of Azerbaijan is a blatant violation of international law, and the entire responsibility for this falls on the Government of Armenia.

The carpet - while being one of the rare works of art - is an important source of information both about the history of its birthplace and the people living in that area who created it. One of the main targets of our neighbours in the Armenianisation of our carpets is to falsify the history of Karabakh. The composition, patterns and colour scheme of the carpets woven here for centuries prove once again that Karabakh is one of the ancient cultural centres of Azerbaijan.

The art of carpet weaving is one of the rare examples of the Azerbaijani people's ancient legacy to our humanity. It is not coincidence that UNESCO recognised the traditional art of weaving of Azerbaijani carpet as an intangible cultural heritage of humanity in 2010. This tradition is so deeply rooted in our people that it is widespread and has developed in every region of Azerbaijan. Historically, there were 8 main carpet-weaving schools in Azerbaijan, and each of them differed from each other in its patterns and colours. The reason for the spread of carpet weaving traditions among the Armenians of Karabakh is that they adopted it from the local community of Azerbaijanis.

Armenians have never engaged in carpet weaving, but in carpet trading, and in the process of trading, they have been trying to spread misleading information to the world by presenting Azerbaijani carpets as Armenian carpets. Iakob (Yakov) Simonovich Zedginidze (Zedgenidze), who conducted research in Karabakh in the 19th century, wrote that the entire Muslim population here was engaged in carpet weaving and that the carpets woven in Karabakh rank first in the entire Caucasus both in quantity and quality, while Armenians never engaged in this art; on the contrary, they were calling it an “undesirable practice”.

Therefore, the exhibition of the carpets that were illegally removed from the Shusha Carpet Museum at the Alexander Tamanyan National Museum-Institute of Architecture under the auspices of the Armenian Government is a clear example of Armenia's disrespect for international conventions to which it is a party with certain obligations, and UNESCO shall not turn a blind eye to this misbehaviour.

The Ministry of Culture of the Republic of Azerbaijan will carry out the necessary legal procedures with UNESCO in this regard. 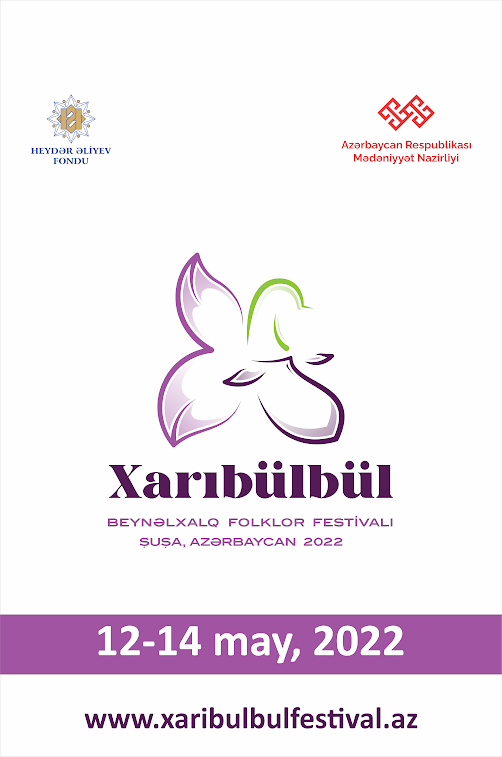