Around the temple are the ruins of a village called Varazkhan.

It is believed that the first name of the temple was Varazkhan or Varazgun. The monument was built in the II-V centuries during the Caucasian Albania period and ruins has remained until today.

Remains of an ancient Albanian cemetery dating back to the 7th century, as well as coins belonging to the 16th century Safavid state had been found in the area of the temple built in the highland. 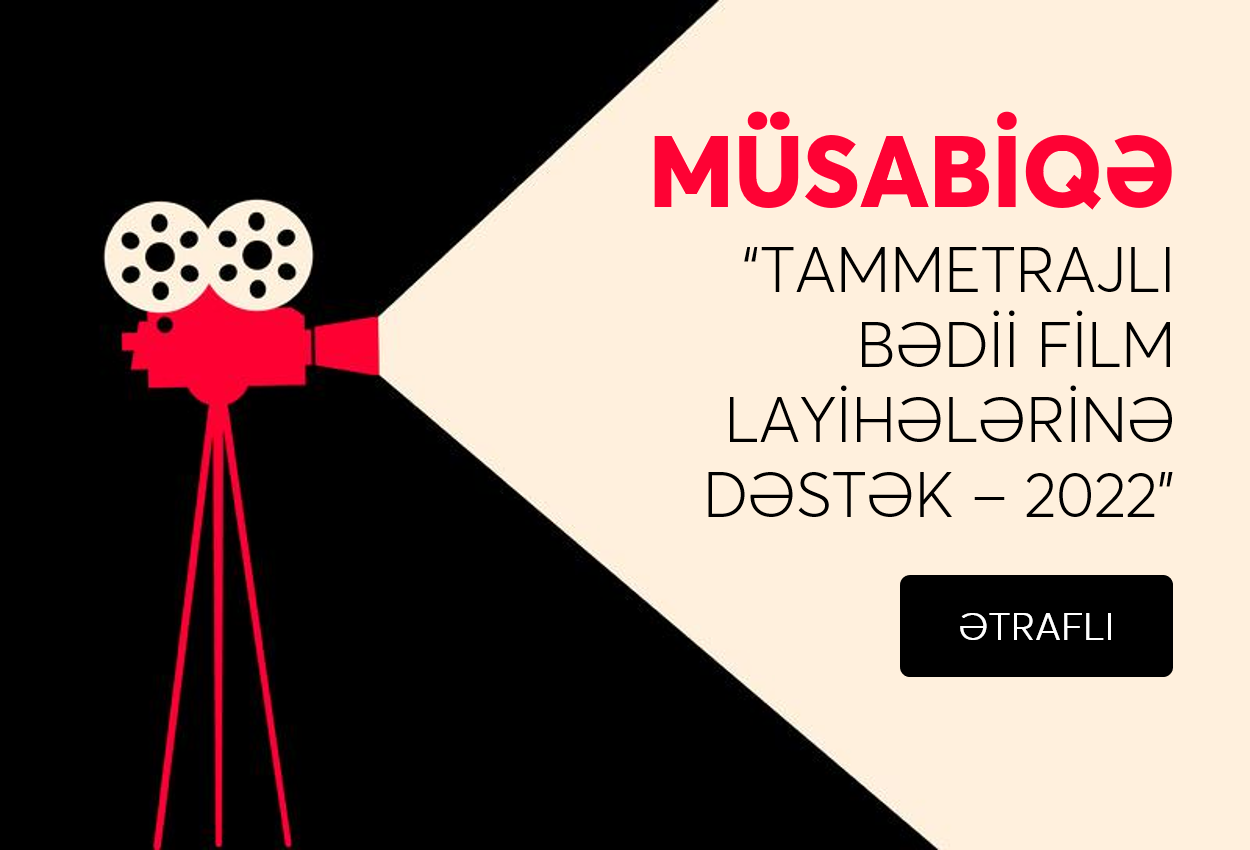